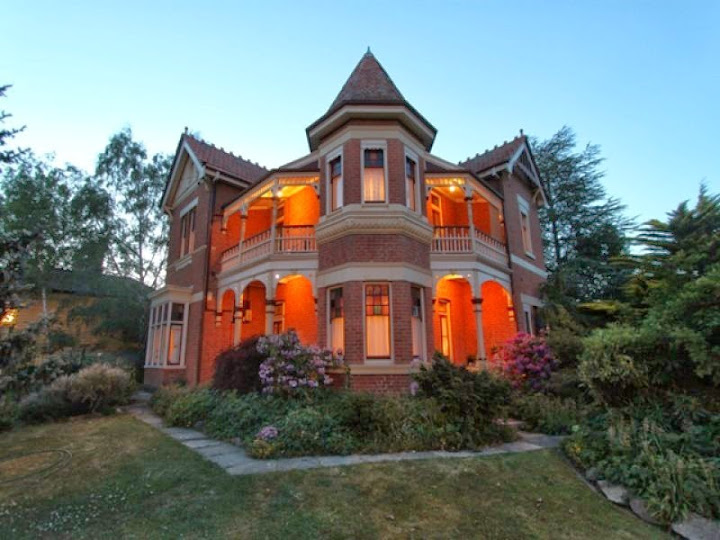 Ithaca forms a very impressive group of Federation houses, with this being the most outstanding, addressing a corner site opposite Centennial Park, Bathurst NSW.. 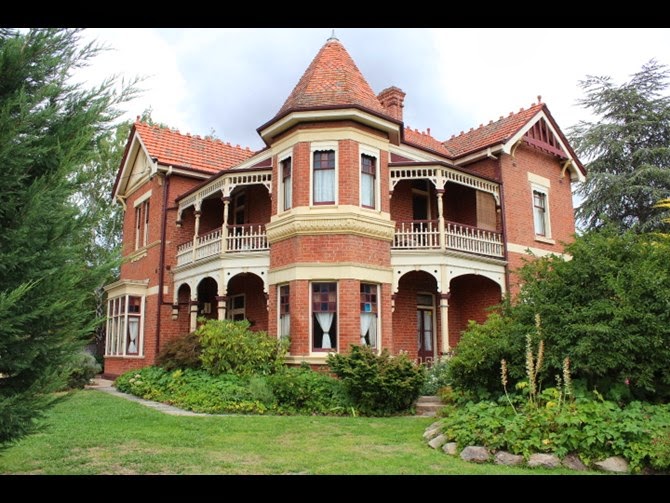 This house was built in 1897 as a wedding gift for Dorothea Gillkrest by her mother. It was designed by the then young local architect John Job Copeman. 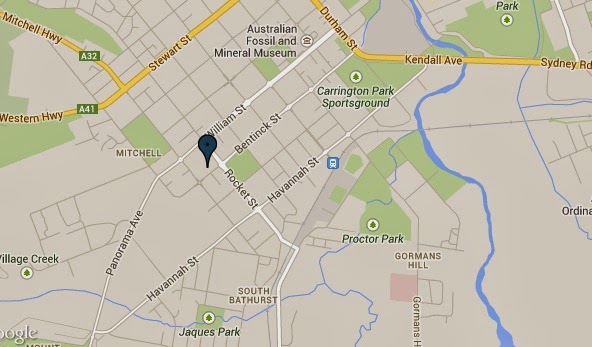 A prominent and well detailed Edwardian house which is well designed for its corner site. 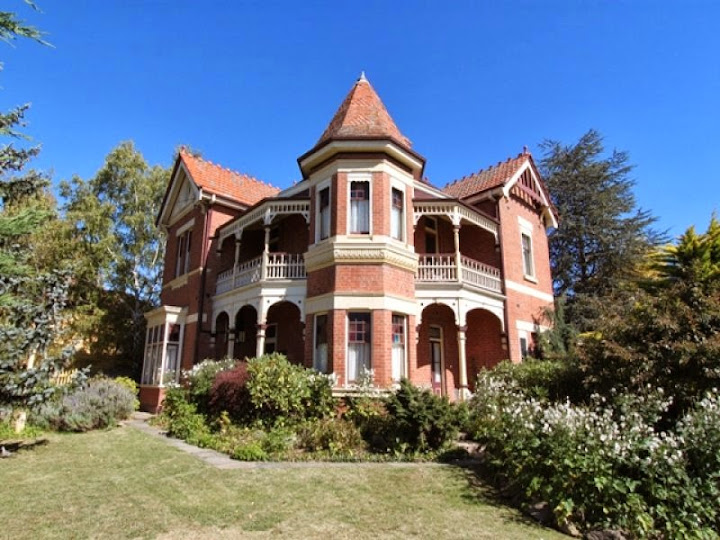 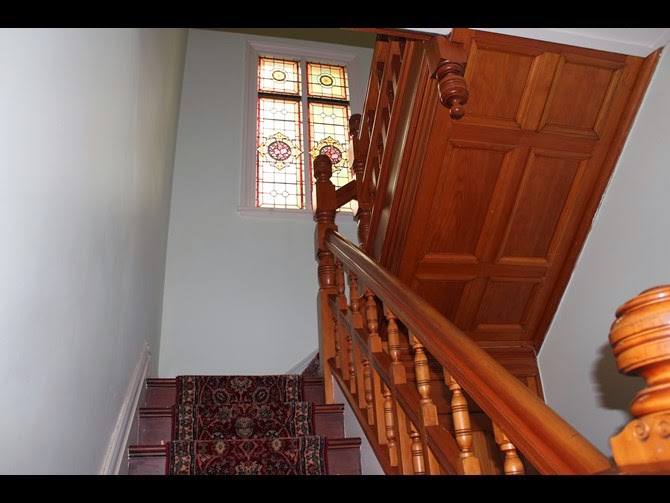 The house allotment was originally held in two parcels of land. One had a frontage of 100 feet to Bentinck Street with a side boundary of 200 feet along Rocket Street. 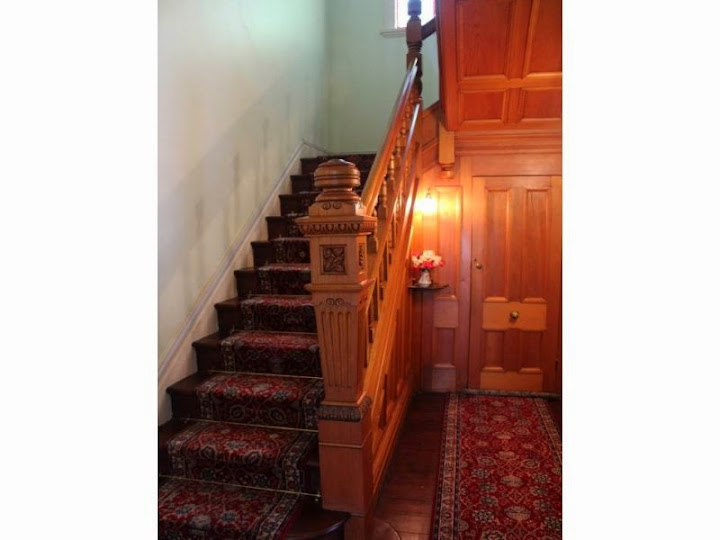 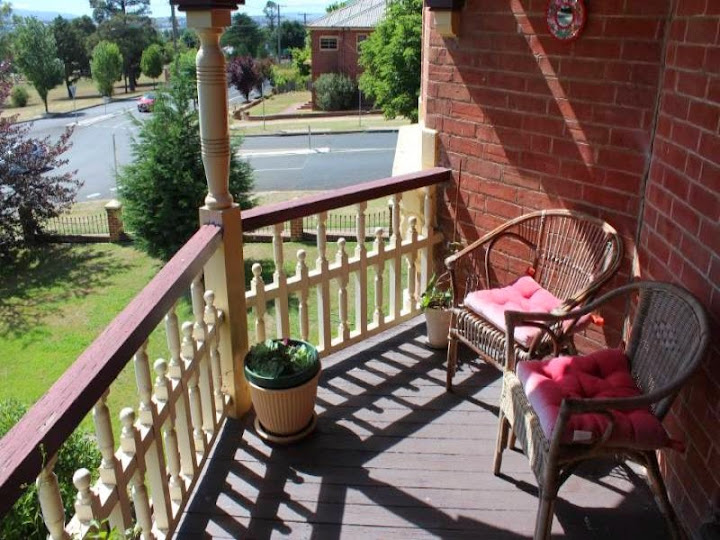 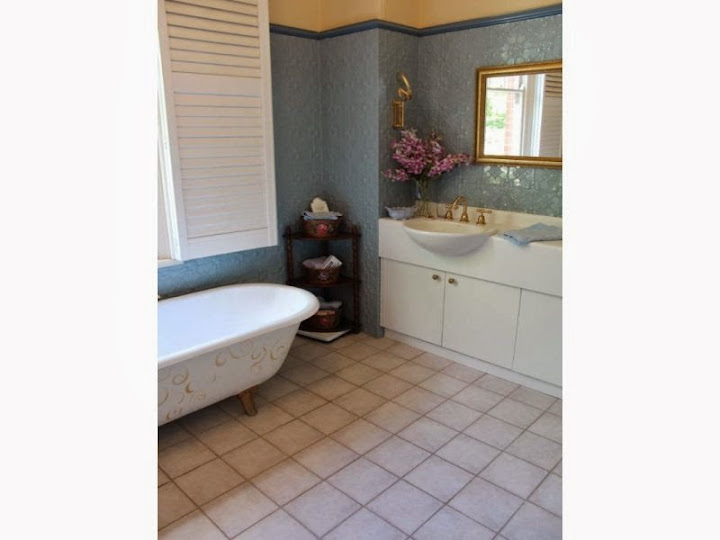 Forms a very impressive group of Federation houses, with this being the most outstanding addressing a corner site. 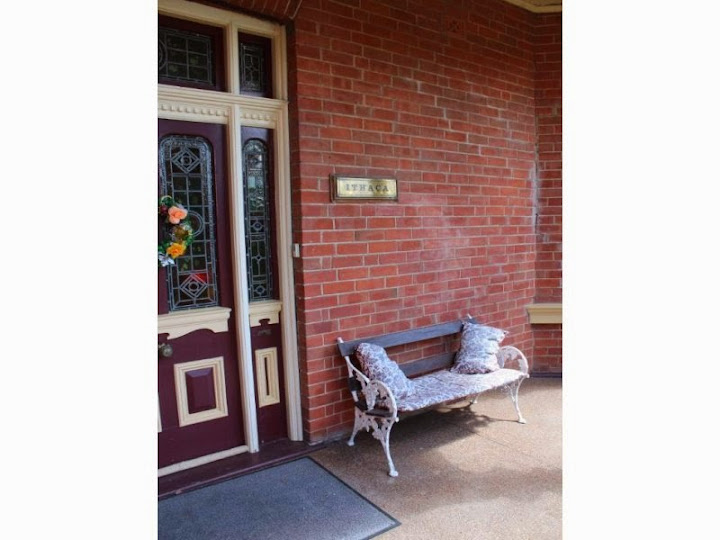 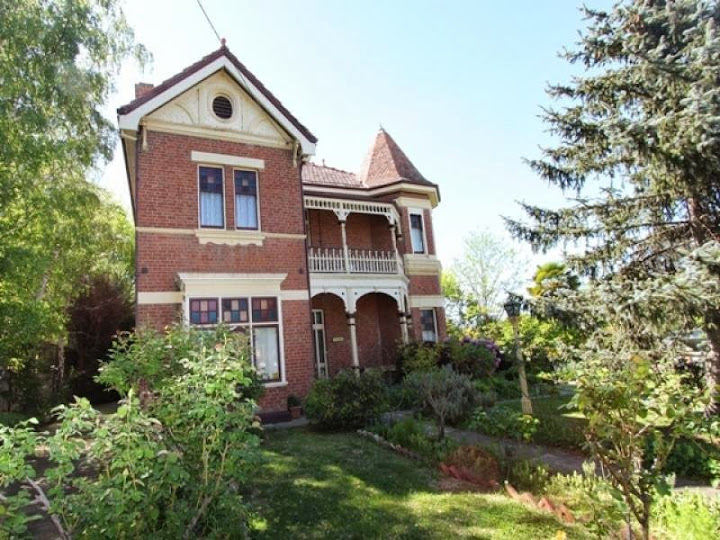 A page for establishing contact with Federation designers, architects and builders

Your comments or suggestions are very welcome, click the discussion button above[Previous page: Fremantle Federation heritage Next post: Ithica, Bathurst NSW] This page is a work in progress 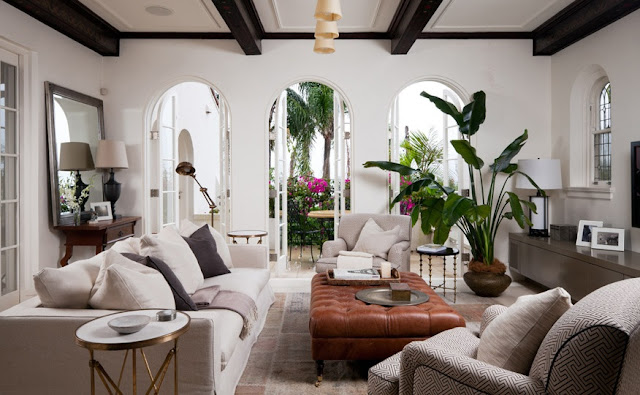 www.timelessinteriordesigner.com.au/finish-period-homes‎At Timeless Interiors we have experience crafting quality designs for finished ... The style know as California Bungalow was popular in Australia from 1910-1940.

http://www.houseplansbydesign.com.au/projects/federation-home/Our clients wanted a large Federation-style home for contemporary living, and designing a three-storey home to appear single-storey from the street

pocodesigns.com.au/about/‎Established in August 2009, POCO Designs is a creative team who focus on bringing to life the styles, passions and imaginations of their clients.

williamdangar.com.au/‎Sydney based landscape designer William Dangar has made a name for himself designing gardens for some of the most remarkable homes

www.clsparchitects.com/‎
Architects for historic buildings and other important places.

www.taylor**architects**.com.au
John is a registered architect in Western Australia, and with significant ... chaired the RAIA Heritage Committee, and is a sitting member of the Architects Board

www.ocp.net.au/‎
OCP Architects PL is committed to excellence and this is reflected in our attention to detail. Awards. 2010. Energy Australia National TrustHeritage Awards

peterfreeman.com.au/‎
Peter Freeman has been the principal of a dedicated conservation practice for over twenty five years; firstly as Peter Freeman Architect

www.nbrsap.com.au/team/robert-staas/‎
He received his Bachelor of Architecture from the NSW Institute of Technology in ... He is a director at NBRS+PARTNERS leading a team of heritage specialists.

www.tropmanarchitects.com.au/‎
Tropman & Tropman Architects is a Sydney-based firm recognised as ... in national and international architecture, urban design, exhibition design and heritage ... a diversity of notable and prominent projects throughout Australia and overseas.

east melbourne house
queen bess row
This Heritage listed building was constructed in 1886 by renowned local architects Tappin Gilbert and Dennehy, in the weatlh of the gold rush.
Now three separate dwellings, this adaptable building has accommodated a Temperance Hotel, doss house, and brothel in past lives.
Designed with forethought for technological improvements such as flushing toilets, the unusual and individual features of the house are referenced and carefully preserved in these design alterations.
Bold: High Victorian features such as the thick brick walls and sweeping staircase are joined by contemporary conveniences such as a lift and new bathrooms.
Photos: Dianna Snape.

federationhomes.com/‎
Federation Homes source only the highest quality materials and employ friendly ... Federation Homes have been the leaders in the designreproduction housing

www.cjdh.com.au/**federation**-home-builders-melbourne‎
Looking for Federation home builders in Melbourne? C&J Designer Homes have built a reputation for high quality work. Call us on (03) 9830 2255 today.

www.harkawayhomes.com.au/‎
... homes including the Classic Victorian & Early Federation Verendah homes. ... Our homes are designed to express individuality to be a pleasure to live in.

http://mdgbuilding.com.au/residential/heritage-homes/
Heritage and period homes have a special charm. That's why renovating and extending a character home is highly specialised area.

www.roofingsolutions.com.au/‎
Combined Roofing Solutions is a Sydney based Roofing Company focused on providing a premium service through the supply of the highest quality materials

www.covemore.com.au/‎
Covemore Designs Australia has built its reputation on quality, attention to fine detail and reliability. With over 75 years of collective knowledge in cabinet making

www.drpstonemasonry.com.au/‎
DRP Stonemasonry is one of Sydney's most respected and well known heritage restoration companies. Established in 1992

www.gml.com.au/about-us/our-people/our-partners/‎
Sheridan was formerly the Senior Curator, Manager Property Operations, at the Historic Houses Trust of NSW and a senior policyspecialist with the Heritage

http://www.dpcd.vic.gov.au/__data/assets/pdf_file/0004/44473/Heritage_Advisory_Services_Handbook.pdfHeritage Advisory Services Handbook a guide for Government. The main goal of a heritage advisory service is to assist local and state governments and the community in managing and conserving local heritage.

Adwww.grants-gov.com.au/Heritage+GrantsinContact - putting you in contact with W.A. heritage specialists
http://incontact.stateheritage.wa.gov.au/

Project purpose: To provide funding for emergency works projects for NSW State Heritage Register-listed items or items with a current Interim Heritage Order made by the NSW Minister for Heritage

http://www.heritage.tas.gov.au/media/pdf/hsd/Architecture.pdf
on March 29, 2014 No comments: Links to this post